EuroMed Rights is taking part in the 16 Days of Activism against Gender-Based Violence, from 25 November, International Day for the Elimination of Violence against Women, to 10 December, Human Rights Day.

“Violence against women is not only a Hollywood scenario. It happens everywhere in the world and affects women from all social classes. It affects in equal measures both the private and public sphere. If progress has been made in recent years in certain countries in the Mediterranean region, notably in Tunisia with the Loi Intégrale and the ratification of the Istanbul Convention by certain Euro-Mediterranean countries, those advances are insufficient. Women are still suffering from gender stereotypes constructed by social and cultural norms. This clearly encourages a climate of impunity and violence against women, which has an impact on the whole of society. Given the conflicts in the region, women should be even more protected as they face specific vulnerabilities.”

Despite the progress accomplished by international bodies in defending and promoting women’s fundamental rights, many legal, political, social, administrative, economic and cultural policies are largely discriminatory and continue to affect women in their daily life.

In a series of articles and factsheets that will be published during the 16 days, EuroMed Rights, in partnership with its members organisations, will expose based on statistics how women’s rights are still being violated in the North and the South of the Mediterranean. 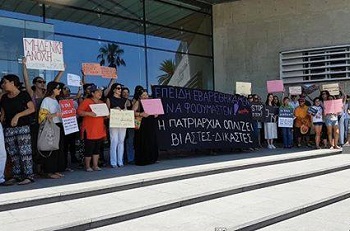 Following a survey concerning domestic violence against women, 22% of Cypriot women over 15 years old have experienced physical and/or sexual violence in their lifetime. However, we salute Cyprus’ ratification of the Istanbul Convention and we hope the legislation will pass the parliament as soon as possible so as to have full implementation of the legislation and the convention. Read our Situation report on Violence against Women in Cyprus (now also available in Greek). 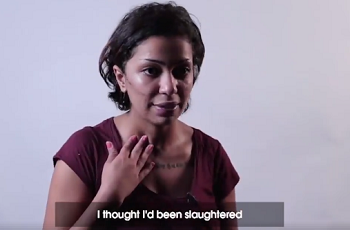 Somaya was sexually harassed and physically assaulted by H.A. in 2015, for which he served a sentence of only two weeks. Two years later, he attacked her by using a sharp weapon to cause a 20-cm deep wound in her face. Beyond this high-profile case, also known as ‘’the mall girl’’ case, these incidents are results of either lack of proper implementation of existing policies, or absence of policies to protect survivors of violence… See her video testimony and read more about the struggle of women in Egypt. 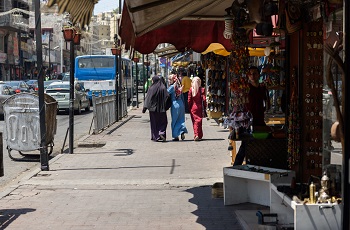 During a 26 November round table discussion on “Combating violence against women in the Euro-Med region” organized by Mizan for Law, EuroMed Rights, KVINFO and the Danish Arab Partnership Programme, women’s rights defenders from across the Euro-Mediterranean region stressed the importance of an independent civil society for the protection of women against violence and emphasized that shrinking the space for civil society will negatively affect women’s rights. Stressing that violence has many faces, including important socio-economic aspects, they also highlighted that combating VaW also greatly depends on political will and concrete actions. 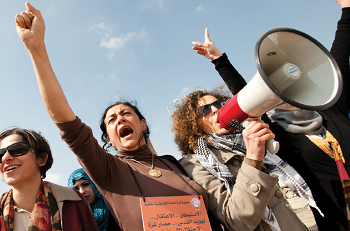 In October 2017, the Women’s Centre for Legal Aid and Counselling (WCLAC) and the General Union of Palestinian Women (GUPW) jointly submitted a Shadow Report for Consideration to the Committee on the Elimination of Discrimination Against Women (CEDAW), whose review of Israel took place on 17 November. Read the Shadow report and the concluding observations of the CEDAW. WCLAC and other organisations supported by the Women’s International League for Peace and Freedom (WILPF) also submitted a report to the Universal Periodic Review (UPR) Working Group 29th session on Israel to take place in January 2018. Both reports highlight the gendered impact of occupation violence by the State of Israel. 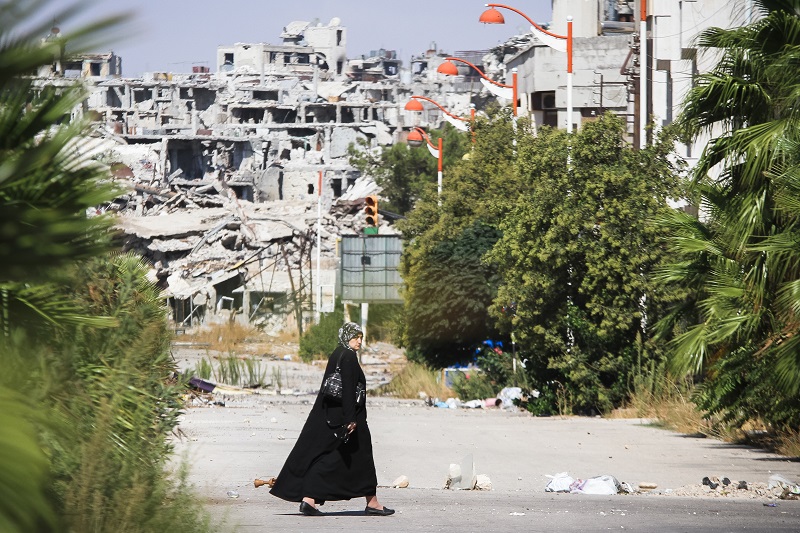 It is estimated that 8289 women are still held by the Syrian security forces across Syria, including no less than 599 girls below the age of 18, 107 women detained with their children and at least 57 women who died in detention and under torture. Read our Situation report on Violence against Women in Syria, as well as testimonies from 10 Syrian women. 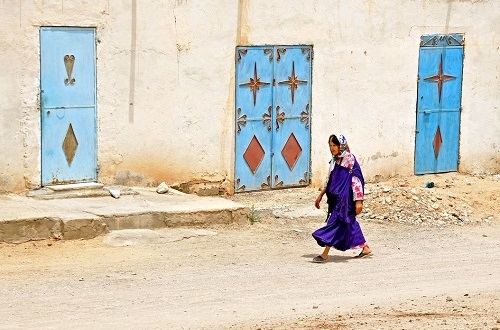 On 11 August 2017, Tunisia passed a comprehensive law on violence against women (“Loi intégrale”), a major step forward in the fight against VAW and the result of decades of advocacy efforts by Tunisian civil society. Nevertheless, this new legislation is far from ideal, as it presents severe shortcomings, for instance the lack of a specific provision concerning marital rape…. Read more 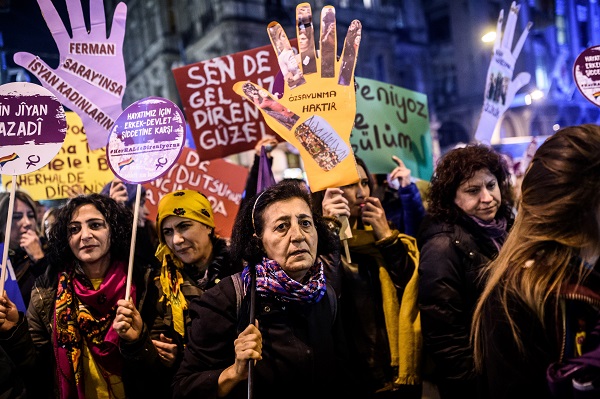 After weeks of protests by women’s organisations and despite ongoing opposition and objections within the parliament, the “Mufti Law” was adopted at the Turkish National Assembly on 19 October 2017. President Erdoğan has won over secularism. From now on, state-registered muftis (Islamic scholar who interprets and expounds Islamic law) will be allowed to perform civil marriages… Read more

Campaign on the Istanbul Convention

Check our campaign page on the Istanbul Convention.