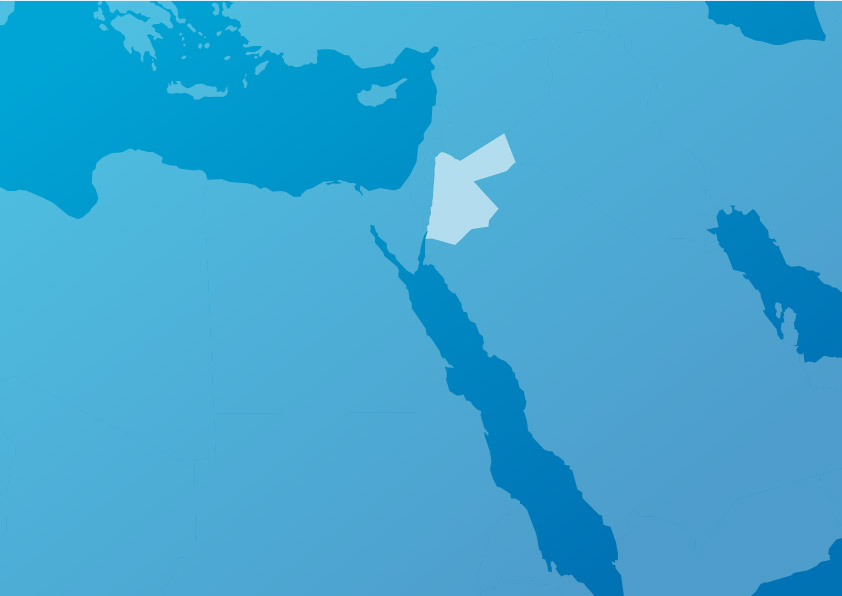 Freedom of association, assembly and expression is major issue of concern in the Kingdom. Although Jordanians no longer require government authorization to hold public meetings or demonstrations, prosecutors continued to charge protesters with participating in “unlawful gatherings” under article 165 of the penal code. Many clerics, journalists, trade union members have been arrested, detained, and charged for peacefully expressing their opinions.

Although the Constitution guarantees gender equality, the patriarchal nature of the Jordanian legal system contributes to de facto discrimination against women. The 2008 law on domestic violence is flawed and the so-called ‘honor killings’ of women and girls by their husbands or family for alleged indecent behavior continues to be a problem in Jordan. The government has failed to enact measures allowing for stricter punishment for such crimes. Moreover, women at risk of such ‘honor crimes’ continue to be detained ‘for their own ‘protection’ under the Law on Crime Prevention of 1954.

Torture and ill-treatment in detention, as well as unfair trails are common in Jordan, and the death penalty is still in place.

Jordan has been a pioneer in the region in adopting progressive law in 2009 to tackle human trafficking. However, in practice, many migrant workers are victims of abuse and exploitation. This situation is facilitated by the Kefala sponsorship system, making employees dependent on their employers to maintain their right to work and stay in the country. Jordan has hosted a large number of refugees from Syria until April 2015 when all border-crossing points with Syria have been closed. With about 1.3 million refugees from Syria, almost 80% of which are women and children, Jordan is one of the largest host countries in the region.