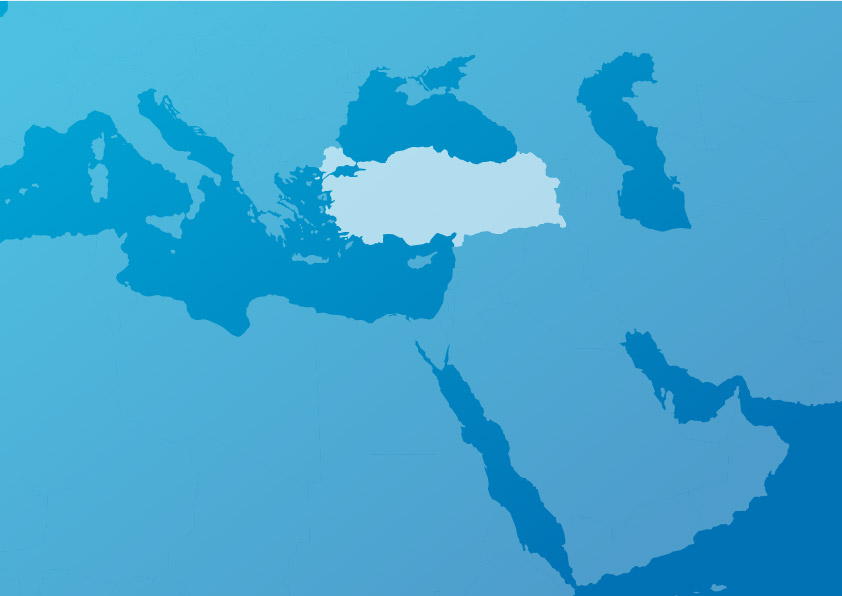 On 15 July 2016, during an attempted coup d’état by a faction of the military in Turkey, hundreds of civilians, soldiers and police officers lost their lives. While nothing can justify a military coup and while the perpetrators must be brought to justice, the failed coup should not have been a pretext for the Turkish authorities to shut down thousands of civil society organisations and to muzzle independent media while keeping social media under tight government surveillance. 2016 was reported as the worst year for human rights in Turkey since it became a candidate country to the European Union (EU) in 1999. Read the Human Rights Association (IHD) report and the latest report published by the Human Rights Joint Platform (IHOP) of which IHD is a component.

According to the Committee to Protect Journalists, Turkey remained in 2017 the world’s worst jailer for the second consecutive year, with 73 journalists behind bars.

Since 2016, purges of civil servants and university teachers have affected several human rights defenders who also face arrests, judicial harassment and in many cases are banned from travelling abroad. Continuous violations of the right to a fair trial as well as of freedom of expression, association and peaceful assembly are having devastating effects on the civil society space at large.

On 16 April 2017, the constitutional reform was adopted by referendum, putting an end to the independence of the judiciary and diminishing the role of the Parliament while increasing President’s executive power. In this context, the seventh renewal of the state of emergency in April 2018 in parallel to the ongoing Turkish military intervention in Syria, announce further shrinking space for dissenting voices and civil society.

Read all publications on Turkey

Such attacks on the rule of law and breach of Turkey’s human rights obligations have not stopped the EU and its Member States from further engaging with Ankara in the domain of migration and asylum with a view to reinforce border controls. In December 2013, the EU signed a readmission agreement with Turkey which EuroMed Rights and its member organisations had warned against. The EU-Turkey declaration has made clear the EU’s readiness to bargain on migrants and refugees’ rights for the sake of cooperation despite documented evidence that Turkey is not a “safe” country.

Turkey is one of the largest host countries of refugees from Syria, with over 1.7 million in 2015 according to UNHCR, leading the authorities to close the last border-crossing point in March 2015. Despite the geographically restrictive application of the 1951 Convention on the Status of Refugees to European refugees, the 2014 law on International Protection and Foreigners provided better legal safeguards for the rights of migrants and refugees. Yet, effective access to justice, economic and social rights, as well as the effective implementation of this new law remain important challenges.

Turkey was the first country to ratify the Council of Europe Convention on Preventing and Combating Violence Against Women and Domestic Violence, “Istanbul Convention,” in 2012. To review government’s implementation of the Istanbul Convention and despite the ongoing crackdown on civil society, a coalition of Turkish organisations produced an informative shadow report in the summer of 2017.

Over the past decade, the country witnessed a sharp increase in violence against women though some legislative reforms were in line with UN standards and EU accession requirements. The case of Özgecan Aslan’s attempted rape and gruesome murder in February 2015 highlighted the entrenched culture of violence against women and the government’s failure to meaningfully combat it.

On 19 October 2017, the Turkish Parliament approved the so called “Mufti Law” authorising state-registered muftis to perform civil marriages, a clear step back from Turkey’s secularism.