In Their Own Words – Egypt Report 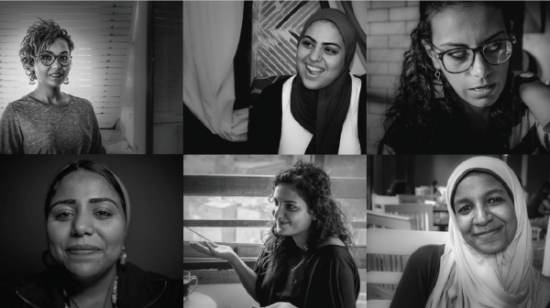 Features of the Struggle of Women Human Rights Defenders in Egypt

The present report has been compiled by Yara Sallam. Yara conducted personal interviews with several women human rights defenders (WHRDs) between September and November 2016. This report is based on these interviews. It presents the features of the struggle of these women.

EuroMed Rights is particularly sensitive to this issue because WHRDs are attacked for who they are – their gender identity, and for what they do – fighting for human rights, making them specifically vulnerable to some attacks in an environment where they question fundamental assumptions about gender roles in society.

Read the full report In Their Own Words or click on the defender’s profile you’d like to read.