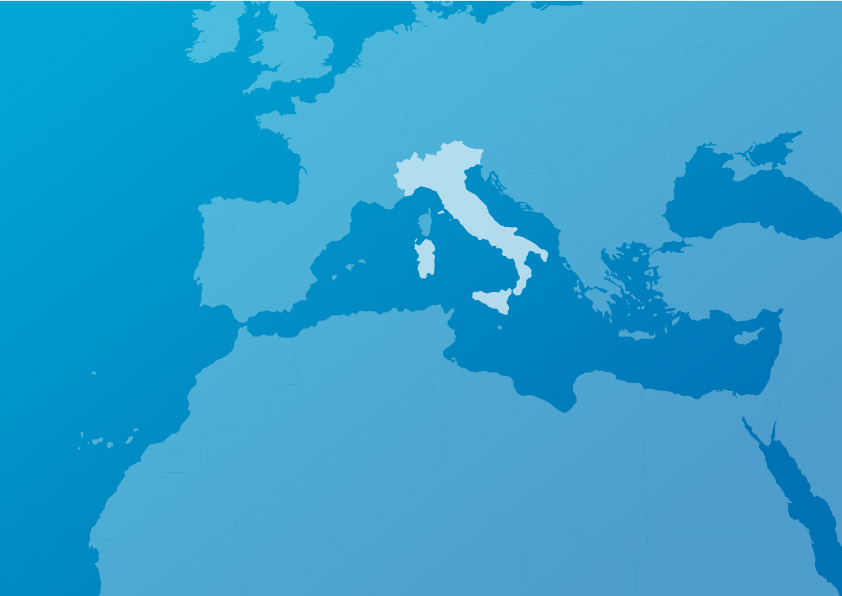 The economic crisis and austerity measures have exasperated discrimination and racism, particularly towards migrants and asylum seekers. Reception facilities for asylum seekers and substandard conditions in detention centers are particularly worrying.

Desperate refugees and migrants continue to perish in the Mediterranean trying to reach Italy on unseaworthy boats. Despite the relative success of search and rescue Operation Mare Nostrum in 2014, Italy decided to stop the operation due to lack of solidarity from other member states, increasing significantly the death toll at sea.

The financial crisis and austerity policies also threaten some of Italian women’s recent achievements in terms of income, employment and social infrastructure. Despite having ratified the Council of Europe Convention on Violence against Women and Domestic Violence (the Istanbul Convention), effective measures to combat gender-based violence are still lacking.

Starboard or port, no safe harbour in sight

Concern over the arrest of the mayor of Riace, a model for integration

EuroMed Rights on today's visit of Matteo Salvini in Tunisia