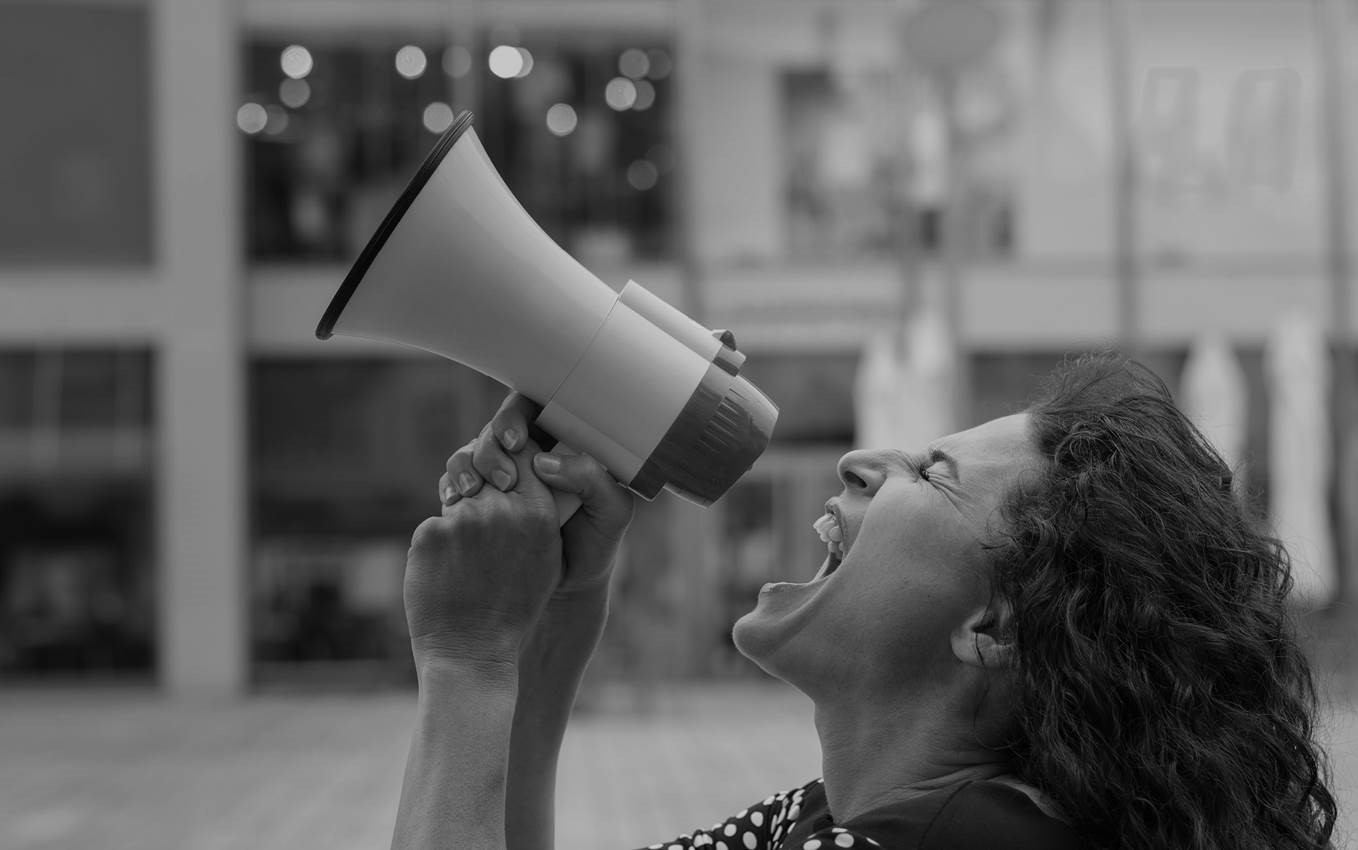 As part of our campaign on the Istanbul Convention #STOPViolenceAgainstWomen, for International Women’s Day EuroMed Rights wants to bring attention to the situation of violence against women in the North and South of the Mediterranean, by highlighting some alarming common trends as well as by informing about the different approaches in combating one of the most widespread and serious violations of women’s rights in the Euro-Med region.

The Istanbul Convention is the first international and legally binding instrument on ‘preventing and combating violence against women and domestic violence’. It is a standard-setting convention that can be used by civil society as a reference to advocate for legal and practical changes in all countries.

As part of this campaign, EuroMed Rights has analysed and compared the legal and political frameworks of different countries of Europe, North Africa and the Middle East concerning the fight against gender-based violence and the protection offered to victims. Detailed information can be found in the comparative table and in the country factsheets below. Despite different approaches and achievements, these countries – Cyprus, Egypt, France, Morocco, Tunisia and Turkey – show alarming common trends.

Read through the main findings of the comparison

In general, the legal and political frameworks are below the challenge posed by the structural problem of violence. Often, the penal codes do not criminalize all forms of violence against women, and sometimes even provide gateways to escape sanction (in the name of honour, of family protection or just because patriarchal conceptions do not acknowledge the gravity of violence).

Even when specific laws exist to fight violence against women, the means to implement them are insufficient. Everywhere protection services such as shelters or help centres are insufficient and run by NGOs that lack stable funding.

The staff in direct contact with victims (health care, social services, police and judiciary) are usually insufficiently trained, and in certain cases, the police do not even know about the laws protecting women victims of violence! All around the Mediterranean, judges and prosecutors still hold conservative attitudes and tend to downgrade the gravity of the prejudice women suffer.

This can too often lead to ‘secondary victimization’, when a woman is victimized again when she attempts to get help or lodge a complaint and is being despised, her testimony put in doubt, or the police handles her back to her violent husband to “reconcile”.

Although the issue of violence against women has been more on the fore front and some public campaigns have been implemented, preventive educational programmes are scarce and inadequate.

Finally, in most countries studied we observed that migrant and asylum-seeking women face stronger discrimination and barriers to access protection and legal services, and gender-based violence is rarely taken into consideration in asylum procedures, contrary to what the Istanbul Convention provides for.

The present factsheets are based on the following countries