ISRAEL/OPT: 50 years of occupation… and counting 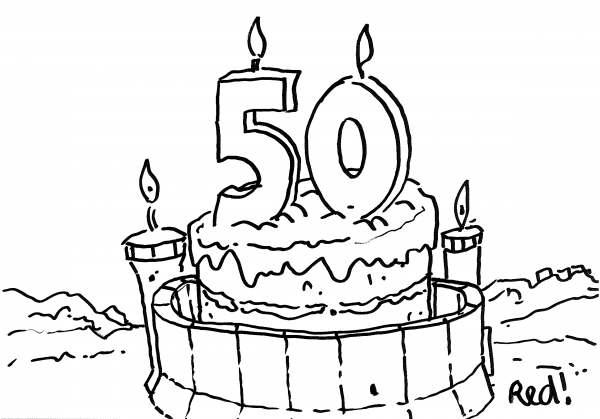 During the event, excerpts from films featuring the daily life of Palestinians were screened. These short features have been produced by the prominent Israeli and Palestinian member organisations composing the panel, together with EuroMed Rights President Michel Tubiana and in the presence of European External Action Service’s Human Rights Director, Marc Giacomini.

Hagai El-Ad, from B’Tselem (Israel) argued that “the oppression of one people by another is violence, is organised state violence enacted by Israel every day for every second of the last 50 years.” He deplored the fact that Israel “still somehow remains a democracy in the eyes of the world.”

Shawan Jabarin, from Al-Haq (West Bank) addressed the audience: “the Palestinians didn’t invent the Geneva Convention, they didn’t invent the human rights treaties, you invented that. Could you please just act according to these obligations?” he highlighted the fact that one in two Palestinians is under 17 years of age. “Which message you would like to send to those people?” he asked. “Is it […] to say that there is no justice, and no one can help you?”

Israel is the only state that has an official policy about demolishing houses for punitive reasons. He added that this policy sends out “people as homeless to the street, they have nothing to lose, you killed their beloved and demolished their house”.

For him, there is only one solution: “make this occupation costly and take actions according to international law.” He continued by saying that if there is a state or an individual in breach of international law and that had committed crimes, they would need to be held accountable. Find his speach here. 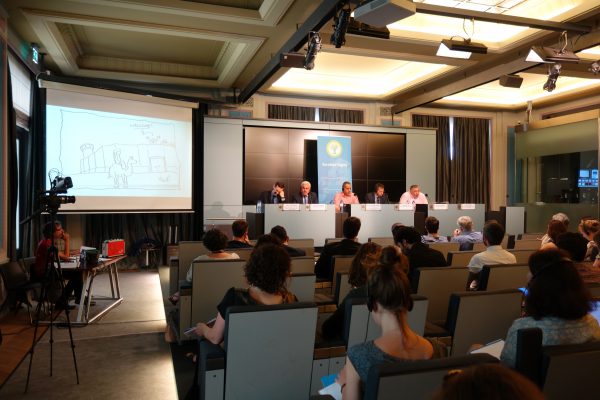 Mahmoud Abu Rahma, from Al Mezan (Gaza). The most densely populated land in the world with over 5,000 inhabitants/km2, Gaza “[…] celebrated the birth of the 2 millionth child this year”.

Gaza population is increasing in numbers but resources are decreasing with very acute needs in healthcare. This year marks the 10 years of Gaza full closure based on what he claimed to be “a false pretext of security.” According to him, Israel’s objective is “[…] isolating Gaza from the West Bank and destroying the contact within Palestinian people.”