Life-threatening obstinacy at the Algerian-Moroccan border 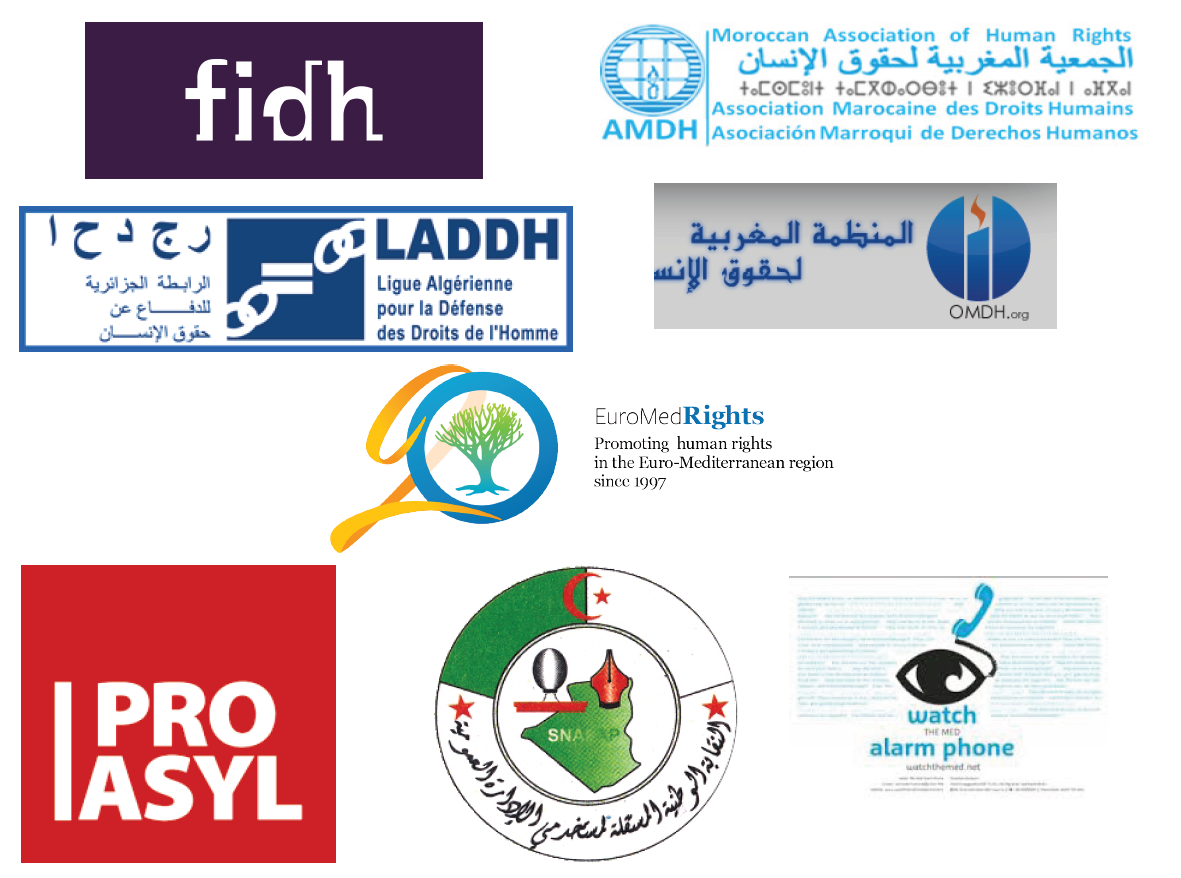 LIFE-THREATENING OBSTINACY AT THE ALGERIAN-MOROCCAN BORDER


Must someone die for the families stuck at the Algerian-Moroccan border to receive water, food, and the protection they are entitled to? Our organisations call for an immediate solution to be found, before it is too late.

The Algerian Foreign Ministry’s June 2nd official statements announcing its readiness to welcome the “Syrian nationals” on humanitarian grounds, have not been implemented, turning this long lasting situation into an unbearable state of affairs.

Since the UN High Commissioner for Refugees’ (UNHCR) high-level denunciation of this “untenable and dangerous situation”, the issue had seemed to be moving out of its previous impasse, in spite of substantial uncertainty about the eventual fate of these Syrians in a country without asylum laws.

Today, nationalist obstinacy on the Algerian and Moroccan sides is hindering resolution of the situation. A joint delegation from the UNHCR and the Algerian Red Crescent was kept waiting in vain for hours on June 5 at the Béni-Ounif border crossing, for the “transfer”—as inappropriate as it is—to take place, in this latent conflict setting. Earlier that morning, the Moroccan forces had committed an act of refoulement by arresting a dozen men and women refugees in the centre of the Moroccan town of Figuig at 6AM, and bringing them back into the buffer zone at the border.

The situation is thus at a dead-end while families, with whom we spoke on the phone yesterday afternoon, have eventually agreed to enter Algeria, even though their primary wish remains to reunite with those of their family members legally established in Morocco or in the European Union.

For five days now, and in the absence of any dialogue between Algeria and Morocco, women and children have been waiting for the military force to provide them with water and food. The refugees are out of reach be it for doctors, the UNHCR, NGOs or even water which local residents have been trying to channel to families yesterday to no avail. No humanitarian aid is being provided by any of the authorities. The river close by is dry, so they report.

We hereby denounce the inhumane and degrading treatment which state authorities willingly inflict on these people on territorial grounds and in blatant breach of their legal and moral obligations. We urge the Algerian and the Moroccan authorities to immediately take these people out of this no-go zone where they are arbitrarily maintained, to treat them with dignity (water, food, health care). We urge them to give these refugees access to the UNHCR (Algiers, Geneva, Rabat) with no further delay so they can be registered and engage the steps necessary to their reception, and the full respect of the rights including family unity and family reunification. Finally, we urge the United Nations in Geneva, in particular the UNHCR as well as the Special Rapporteur on the human rights of migrants to closely monitor and pro-actively involve at the highest level given the seriousness of the situation.

Our organisations are outraged that this territorial dispute, materialised by the growing militarisation of the area, is leading to the complete oblivion of the most basic man as well as human principles. That’s enough of a widely reported and denounced situation which has lasted too long.

Algerian League for the Defence of Human Rights (LADDH)