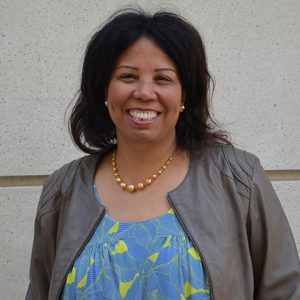 EuroMed Rights strongly condemns the travel ban leveled against Azza Soliman, lawyer, head of the board of trustees of the Centre for Egyptian Women’s Legal Aid (CEWLA) and a prominent woman human rights defender (WHRD).

She was on her way to Jordan to participate in a training programme when she was informed of her travel ban based on a judicial order issued on 17 November 2016. She has not been summoned for investigation or enlisted in any case.

This is not the first episode of harassment against Azza Soliman. Last year, she witnessed the killing of another WHRD, Shaimaa El Sabbagh, on 24 January 2015. After testifying against a police officer, she was listed as a defendant in the case and was later acquitted on 24 October 2015.

Moreover, Azza found out on Saturday that her personal bank account and that of her law firm LJP (Lawyers for Justice and Peace) are also frozen by instruction of the Central Bank.

EuroMed Rights urges the international community to raise this case, as well as those of all the other human rights defenders banned from travel in Egypt.

The harassment of human rights defenders must stop.

Dangerous liaisons: social media as a (flawed) tool of resistance in Egypt