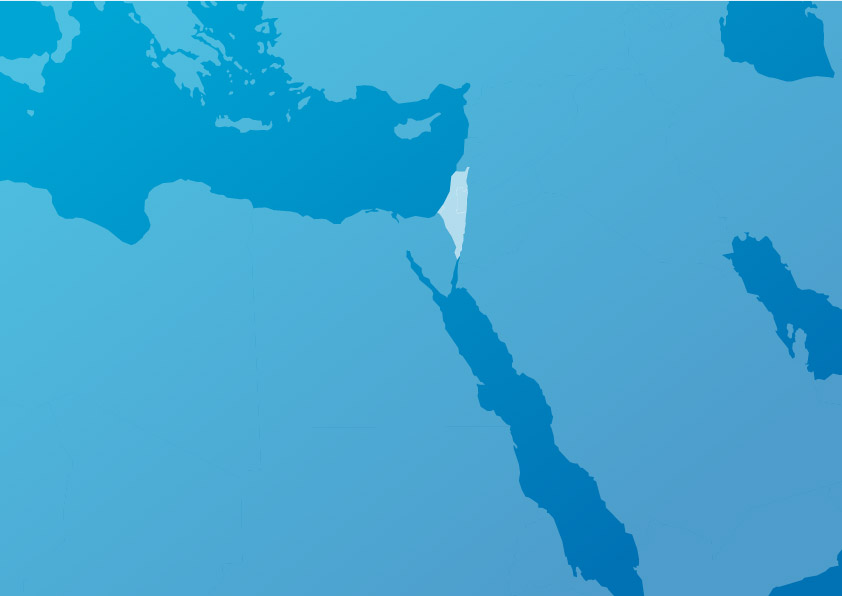 Israel has been occupying the Palestinian Territory since 1967. This prolonged occupation is at the root of many violations and regularly triggers sporadic wars, resulting in grave breaches of international humanitarian and human rights law, including alleged war crimes. Despite the abundance of documentation of such breaches, accountability and justice remain elusive.

Israel maintains its illegal closure of the Gaza Strip, imposing collective punishment and denying its 1.8 million residents their right to health, education, food, water and an adequate standard of living. In the occupied West Bank, Palestinians are denied their rights to assembly and movement, while the construction of illegal settlements goes on unabated. Civilians, including children, are tried in military courts and are subject to torture and ill-treatment in prisons and detention centers, while the perpetrators of such violations are rarely brought to justice.

These violations extend beyond the Occupied Territory into Israel where, in particular the Palestinian Arab citizens of Israel and other minorities regularly see their rights curtailed by discriminatory state practices and legislation. NGOs in Israel continue to face  obstacles to the conduct of their work.

The Palestinian authorities are also guilty of abuse against their own people, denying them the right to freedom of expression, association and assembly. Critical journalists and bloggers are arbitrarily arrested and harassed, prisoners ill-treated and tortured and the autonomy of NGOs is restricted. Meanwhile Hamas and other Palestinian armed groups have also committed alleged war crimes, including the targeting of civilians during the successive wars on Gaza.

EuroMed Rights Working Group on Israel/Palestine and the Palestinians was established in 2001 and is composed of Israeli, Palestinian, Arab and European member organizations. It convenes twice a year to discuss strategy aimed at  promoting respect for human rights and international humanitarian law in the context of the Israeli-Palestinian conflict and in particular in the EU’s foreign policy and bilateral relations with Israel and the Palestinian leadership.

To achieve these goals the group is focused on and actively involved in advocacy work in the EU and the UN, as well as in other fora and urges the international community to adhere to its own obligations and commitments under International Law.

The Working Group’s work focusses on the following topics:

No truce for violence against Palestinians

Bringing Root Causes Back to the Forefront: Towards a Human Rights Solution in Israel/Palestine