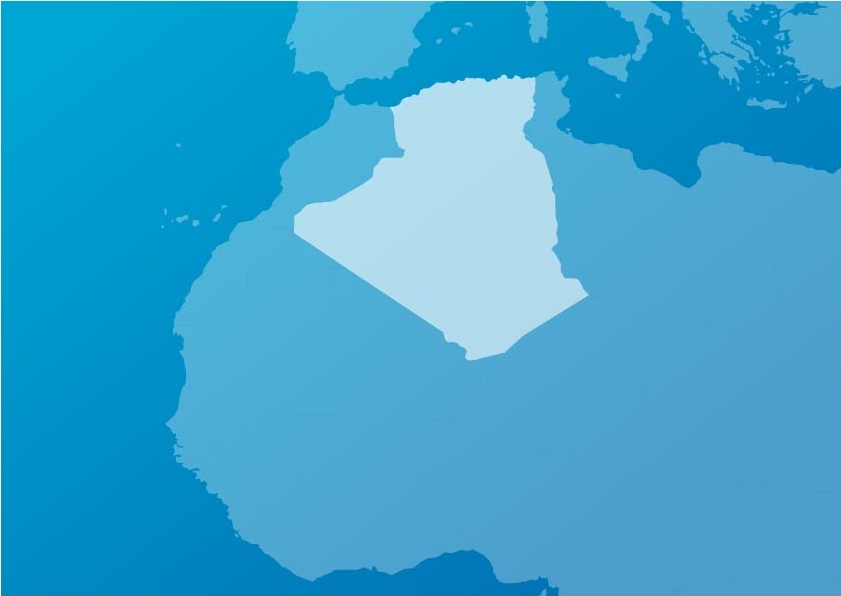 Repressive laws and regulations, including the law on associations of 2012, are used to stifle human rights activities and access of foreign observers and human rights organisations is restricted. In the absence of a national asylum law, refugees and asylum-seekers are denied their most basic rights and are vulnerable to arbitrary arrest and detention.

Algeria is seen as a crucial partner in fighting terrorism and as an important oil and gas producer. European civil society organisations and governments are not necessarily well informed about the human rights situation in Algeria, making the need for international solidarity with Algerian human rights organisation and activists increasingly urgent.

The Constitution guarantees equality between women and men and criminalises gender discrimination. Significant amendments to the personal status code in 2005  have also granted women new rights in marriage, divorce and housing and allowed them to transmit their nationality to their children. However, significant discrimination against women remains. The 2015 passing of a law criminalising violence against women includes a clause allowing a survivor of domestic violence to pardon the perpetrator, thus exposing women to additional violence and coercion to withdraw complaints.

Read all publications on Algeria

Algeria: the Hirak movement quarantined, not the arrests!