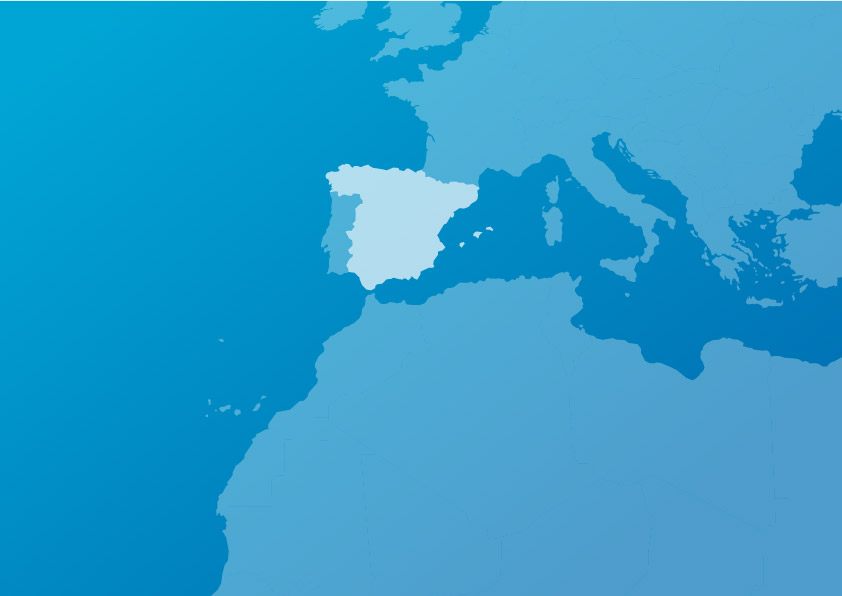 In January 2015, as part of its Universal Periodic Review (UPR), the UN Human Rights Council issued recommendations to the Spanish Government noting a deterioration of the human rights situation in the country, with a particularly sharp focus on migrant and refugees rights and the right to assembly and expression.

In March 2015, Spain adopted a Basic Law for the Protection of Public Security, despite rejection by all the opposition parties and civil society organisations. Under the pretext of public safety, the so-called “gag law” establishes an arsenal of severe administrative sanctions eroding citizens’ rights to freedoms of expression and peaceful assembly.

The Spanish government is also trying to use the bill to formalise its ongoing and unlawful practice of returning migrants and asylum seekers from Ceuta and Melilla enclaves back to North Africa. Spanish authorities summarily expel migrants to Morocco from these enclaves, sometimes employing excessive force. In February 2015, police fired at migrants who were trying to reach Ceuta by sea, resulting in the drowning of 15 people