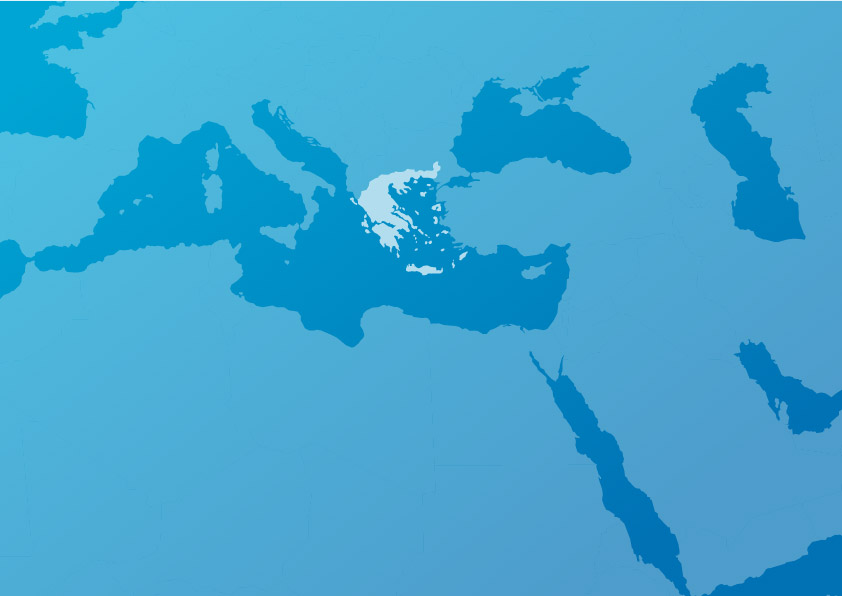 The economic crisis and austerity measures have prompted thousands of protesters to take the street. In response, the government issued Decree 120 in 2013 to restrict the freedom of assembly.

The economic crisis has also taken its toll on other human rights, particularly on women who were disproportionally affected by public sector cuts and face rising domestic violence. The Roma people, migrants, and asylum-seekers have become particularly marginalized. Police violence against these groups is particularly alarming. The European Court of Human Rights has condemned Greece numerous times for its law enforcement officers’ ill-treatment or abuse of mostly migrants and refugees with total impunity.

Violations of the non-refoulement principle at the Greek-Turkish and Greek-Italian borders have been documented. In violation of both European and international law, there has been a growing number of push-backs of refugees and migrants, including refugees from Syria, without consideration of individual circumstances. The denial of the right to request asylum has led to the tragic deaths of many. Those who manage to arrive in Greece face many obstacles to apply for protection, significant delays in the processing of claims and appalling or nonexistent reception conditions.

Refugees must not be used as bargaining chips!