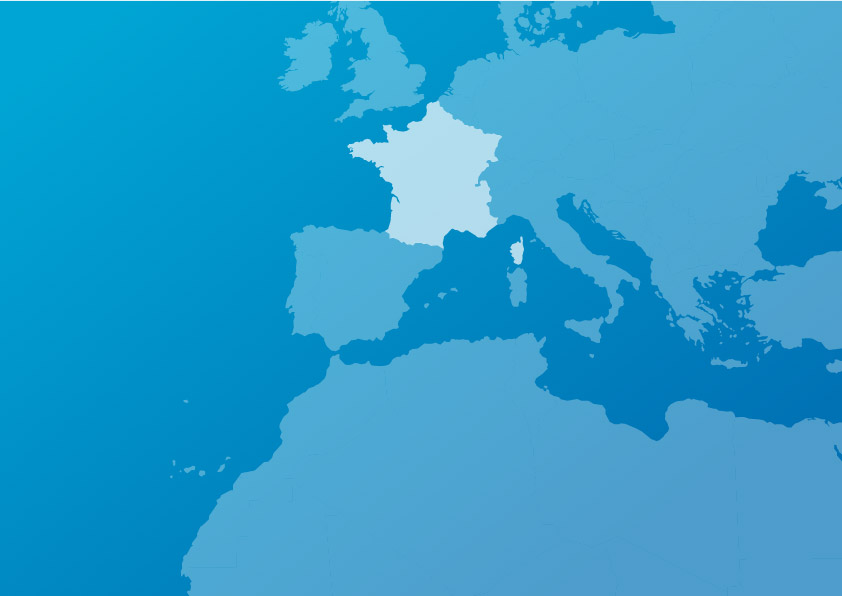 Although France has ratified the 1948 Universal Declaration of Human Rights, as well as the European Convention on Human Rights (1960) and the Charter of Fundamental Rights of the European Union (2000), human rights abuses still take place, relating mostly to excessive use of force by French police.

Human rights groups have criticised the state of detention centres for unauthorised migrants who have received an order of deportation. Yet, the French government continues to evict migrants and asylum seekers from camps in Calais and demolish their make-shift homes, without providing adequate alternative accommodation.

Liberty of expression and assembly was dealt many blows over the past few years. In 2014, the police’s heavy-handed response to protests against the controversial Sivens dam project led to the tragic death of a young protester, Rémi Fraisse. The terrorist attack on Charlie Hebdo during an editorial meeting of the satirical magazine left 12 people dead. In January 2015, the government banned pro-Palestinian and Pro-Israeli demonstrations on public order grounds.

Despite calls on the French government to suspend all exports of arms and security equipment to Egypt until the authorities cease their violent repression of legitimate protest, the two countries signed a 5.2 billion-euro deal worth of French weapons in February 2012.