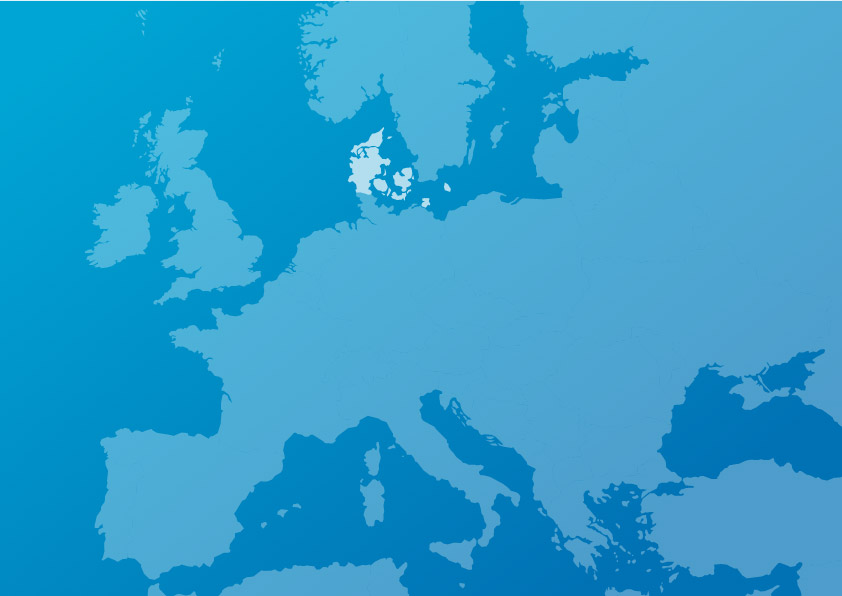 Denmark has a long tradition of supporting human rights. Various governments have focused on areas such as freedom of expression and religion, eliminating racism, children’s rights, torture, and more recently, corporate social responsibility (CSR). In 1987, the Danish Parliament created the Danish Centre for Human Rights, which was renamed in 2002 the Danish Institute for Human Rights

As a member of the United Nations, Denmark has adopted many human rights treaties, including those related to torture and the rights of persons with disabilities. Denmark is also party to European human rights instruments including the European Convention on Human Rights, and the European Court of Human Rights. In 2014, Denmark ratified the Council of Europe Convention on Preventing and Combatting Violence against Women and Domestic Violence (the Istanbul Convention) However, women in Denmark still face high levels of violence including sexual

In late 2014, the Danish government decided not to incorporate a range of international conventions into Danish law and the Aliens Act to adopt  more restrictive migration policies.

Rejecting Migrants and Refugees in Denmark: Do not Pass Law L-87!