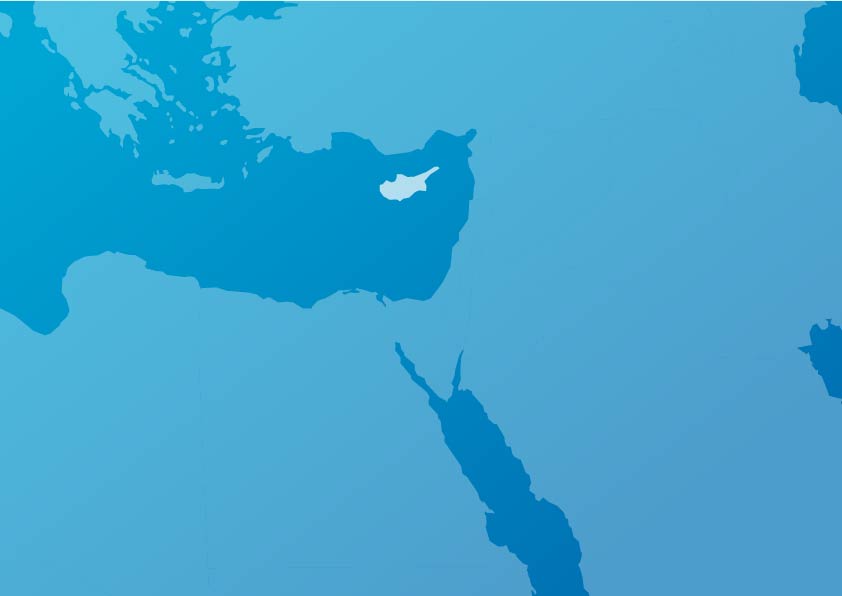 The northern part of the island remains isolated with hardly any oversight over the human rights challenges and violations faced by Turkish Cypriots as as well as by migrants and refugees. Over the years, reports have piled up on violations of the rights of detainees, migrants, refugees, women, as well as freedom of expression, and were condemened by both national and European courts.  In a context of rampant racism and disturbing impunity regarding police violence and attacks against human rights defenders, the human rights record in Cyprus remains very worrying. This includes the lack of protection for victims of human trafficking as well as the detention of migrants and asylum-seekers, not least refugees from Syria, in prison-like conditions for long periods pending deportation in violation of EU standards and the non-refoulement principle.

Although Cyprus has a legislative framework on gender equality, national policies to address violence against women, poverty and social exclusion remain unimplemented.